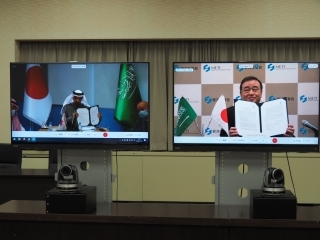 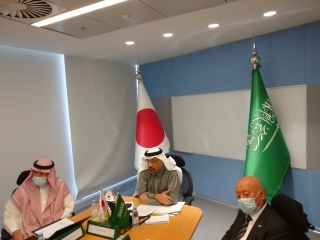 During the meeting, the both sides revised “Saudi-Japan Vision 2030” and reported about opening an office in Tokyo by Saudi Ministry of Investment, encouraging investments in the economic zone, initiating a Blue Ammonium project and enhancing financial cooperation to promote “Saudi-Japan Vision 2030”   In addition, 10 Memoranda of Understandings are expected to be signed between the two sides.